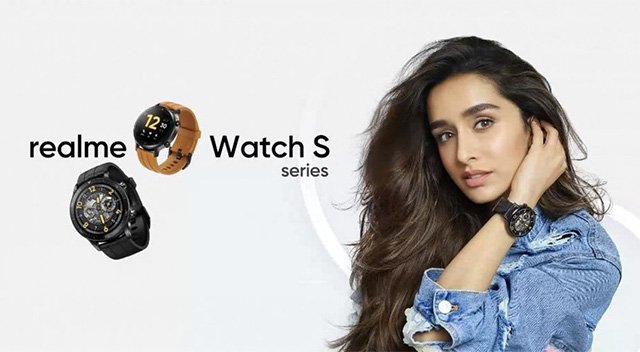 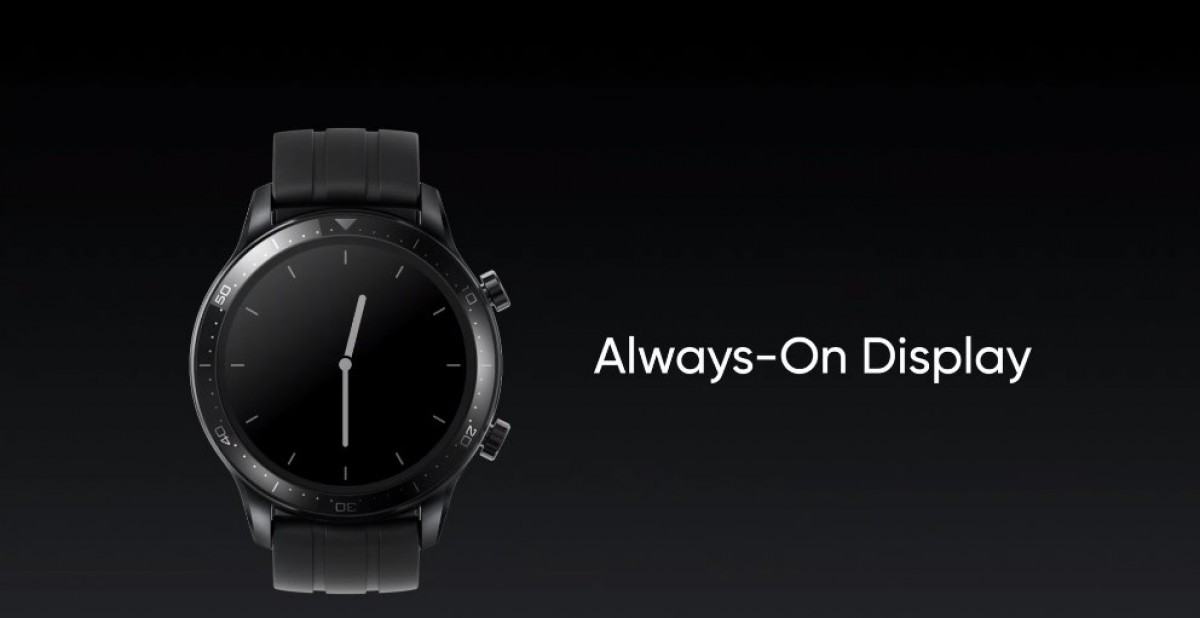 Except that SUS316L stainless steel The new generation smart watch, which also has a manufactured case, is ARM Cortex-M4 taking from the processor. In total 63.5 grams The smart watch, which weighs also 420 mAh It is also powered by a battery the size of it. This 420 mAh battery is Up to 14 days of battery life on a single charge promises.

Apart from all these, it provides the measurement of oxygen in the blood. SpO2 The Watch S Pro, which also has a sensor, also includes a heart rate monitor. 5 ATMThe smart watch, which is stated to be water resistant up to, 15 different sports It is stated that it supports the mode as well. 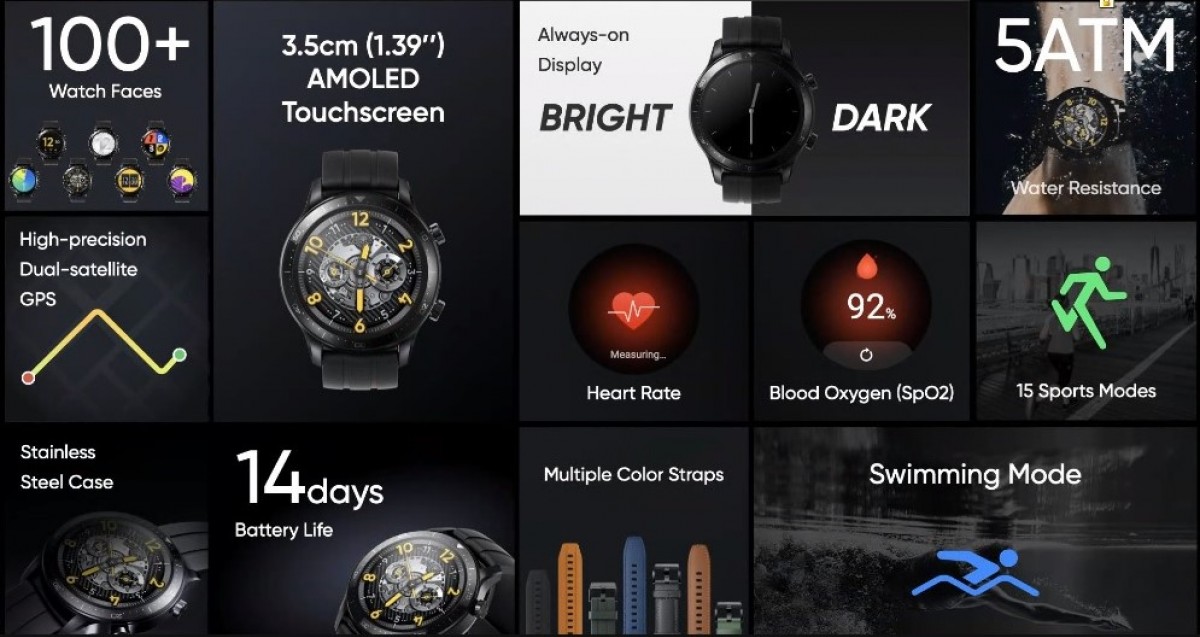 Also having dual satellite GPS sensor At the price of Realme Watch S Pro also draws attention. In this part first India The smart watch, which is said to be special to the market From $ 135 It is also stated that it will be available for sale. In addition, the new generation smart watch to the global market When it will arrive is not yet known.