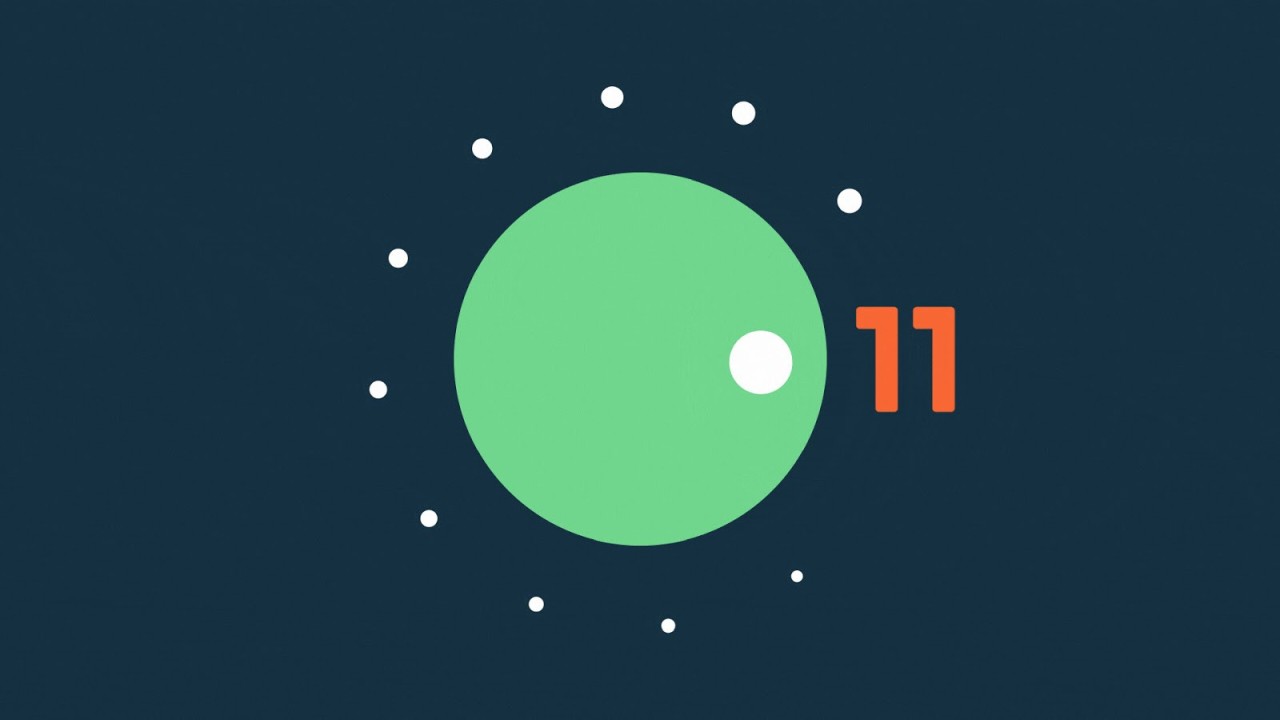 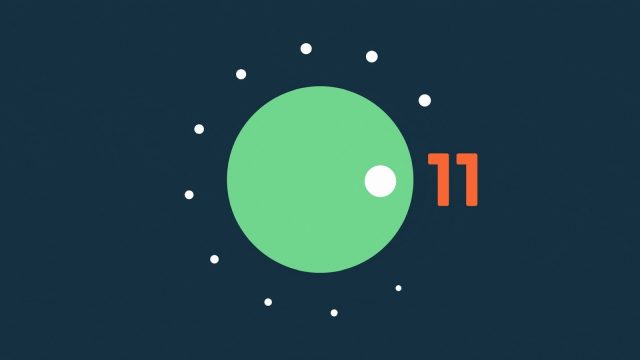 Android 11 has achieved a significant success with the fastest usage rate ever.

According to StatCounter data, Android 11 to date Android between versions fastest usage rate managed to stand out as the owner. Only smartphones in the US more than 20 percent Appears to be running the latest Android version. Note that the situation is different for other countries.

Android 11, It holds more than 25 percent of the mobile and tablet Android version market in a monthly period. Another noteworthy issue is that only 6 months have passed since the first release of Android 11 and Android 10continues to be the most widely available version of Android in the US, with a 33 percent market share. 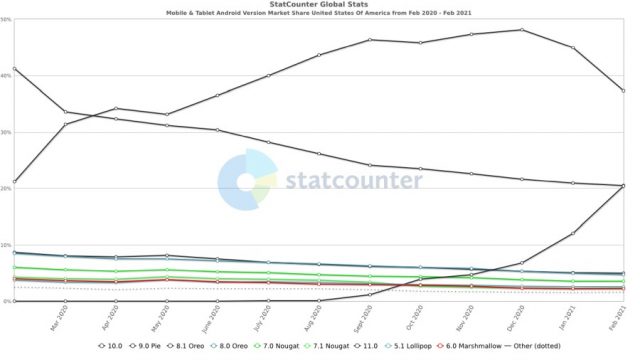 Globally, Android 10 has a 41 percent market share. The mobile operating system continues to be the most popular version of Android in Europe and Asia. These two regions are also the regions where Android 11 is still trying to catch up with Android 10.

On the whole, we can say that Google has done a very good job with its partners by keeping Android fragmentation as low as possible. Google talked about how it achieved the fastest usage rate of Android 10 in July of last year. Now Android 11 seems to go the same way.

StatCounterLet us underline that the statistics provided by us are correct but not official. So we need to see the numbers that Google will publish in the coming days or months.

5 Moral Swimwear Manufacturers You Ought to Verify Out